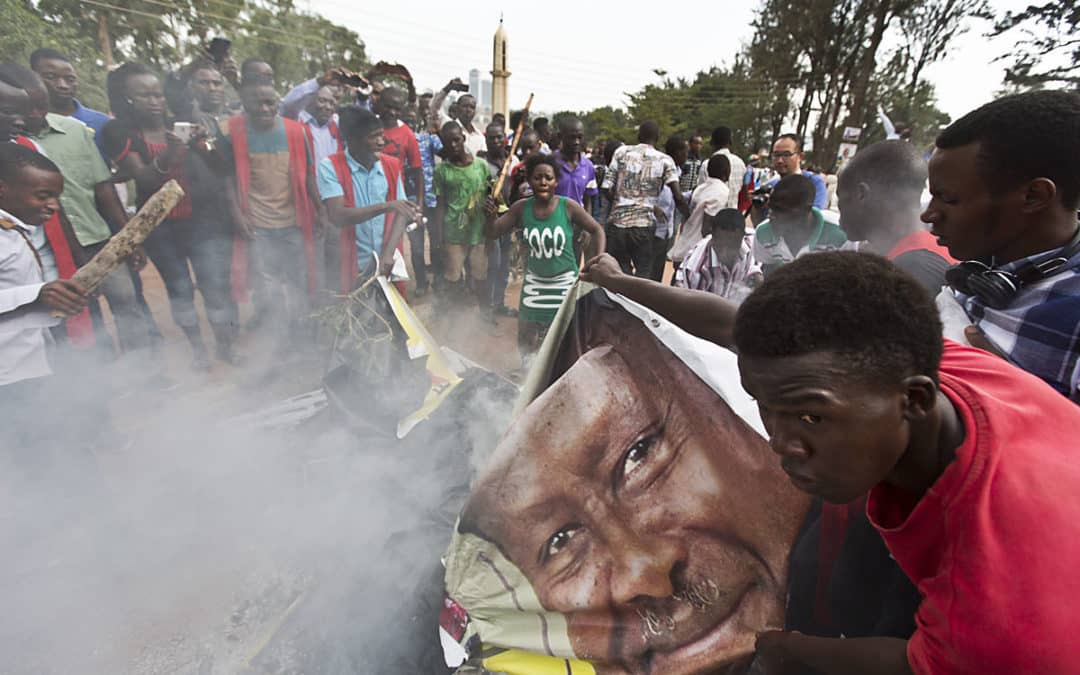 The University council’s pathetic reason of extorting the students a 15% extortion fee, is due to the poor Economical circumstances in the country. In reality, the students should not become victims of a thieving regime managed by 1% of the entire population. But all Ugandans should side with the students to fight the corrupt thieving regime.

We all know, the main reason why the dictator appointed his wife as the education minister, It wasn’t about the improvement of education standard and quality in Uganda. But to swindle grants awarded to Uganda Education by development partners. Its true, Janet Kataha Museveni is not qualified to even lead a secondary School, as she forged a diploma in Early Childhood Education to gain entrance to Makerere university on a Bachelor of Arts in Education degree- of which she never attended 70%  but would later on orders from above, be awarded the degree. That’s why the education system in Uganda is now substandard and falling behind in the region.

Just like most parasites of the regime that attended Makerere University, non of them paid a penny for their education, as the constitution guaranteed them the right to a free education. Today, its the same pigs that are at the forefront of monetising and selling the very education to Ugandan Students.

The Free Uganda Political Organisation, strongly condemns state terror on peaceful protesters at Makerere University. Its cowardly and is the action of Uganda pagans, that don’t wish Uganda youths a bright future, but death.

We shall hold responsible all actors in the brutality of Uganda students, as there’s enough evidence for future prosecution. All Ugandans should be entitled to Free Education and security at their place of study. 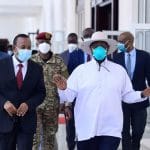 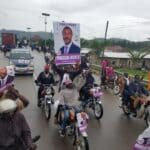 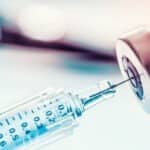 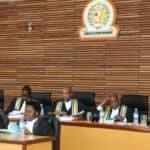 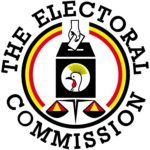 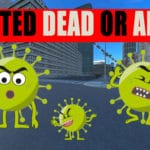 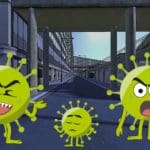 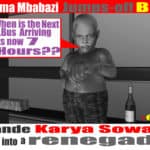 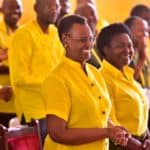 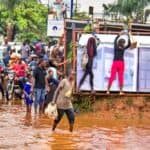 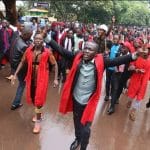 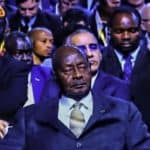 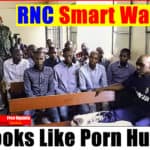 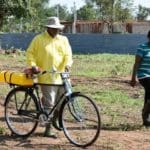 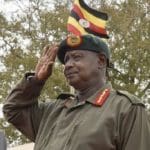 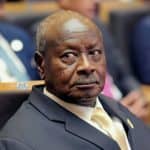 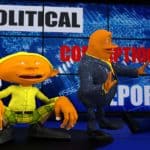 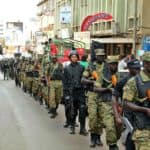 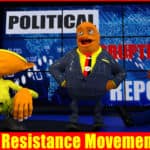 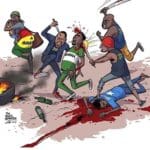 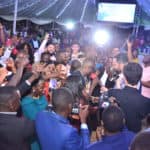