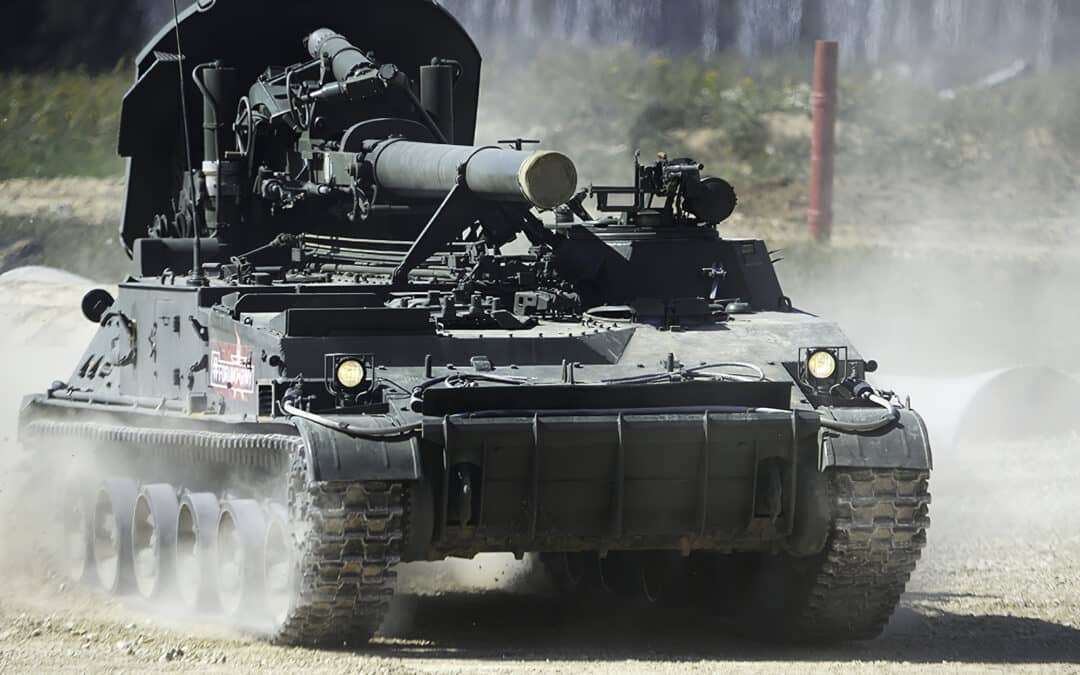 The Global Firepower edition has summed up its traditional ranking of the strongest armies in the world. More than 50 individual factors are considered in this study. These include not only military strength, but the size of the defense budget, logistics and geographic location. The unique formula allows smaller but more technologically advanced countries to compete against larger but less developed countries.

The ranking results were commented on by The National Interest.
1. USA

The first place from year to year, albeit with a small margin, is occupied by the United States. A huge military budget, a large number of military personnel, and also a significant reserve allow them to get ahead of all competitors. The country’s defense-industrial complex can produce the most modern military equipment in the world. The United States leads the way in military aviation, has the largest number of operational aircraft carriers, and has the ability to deliver a global strike based on the existing US Navy concept of using aircraft carrier strike groups.
2. Russia It is not the first time that Russia has taken the second line of the rating. She was able to restore military potential after the post-Soviet crisis and is implementing many projects to modernize the Air Force and the Navy. And the results of this work are visible in 2021. Russia now has a new generation of submarines armed with strategic and cruise missiles. This allows it to close the gap with its American competitors. The growing power of Russian corvettes and other small ships suggests that special attention is being paid to strengthening coastal defences.

At the same time, Russia still surpasses the United States in all categories of ground weapons, except for armoured vehicles. In terms of the air fleet, it is still slightly behind the United States. However, the new Russian Su-57 fighter, designed to achieve air superiority, suggests that Russia is placing more emphasis on developing means of dealing with American stealth aircraft than on creating its own stealth aircraft.
3. China

China lags far behind Russia and the United States, but continues to make tangible and long-term investments in all military sectors. With the second largest military budget and the largest pool of able-bodied citizens, the PRC is showing the ability to explode in a short period of time. Significant raw material resources will allow it to implement a number of ambitious programs in the field of production and procurement of weapons over the next decades – from creating its own aircraft carrier strike groups to the production of a fleet of bombers and sixth generation fighters.

Despite a relatively small defense budget and the absence of a military industry comparable to the three leading world powers, India’s military potential is based on its huge manpower and an equally impressive reserve of fit for service. India has a large, albeit somewhat outdated, fleet of tanks, as well as an impressive coastal defense force and a solid reserve of artillery pieces. Although New Delhi remains an importer of military equipment, it has recently taken steps to create a more independent defense industry. Mainly through licensed manufacturing and technology transfer transactions
5. Japan

Japan pushed aside France for the first time and finished fifth in 2020. The reason for this is its wealth, relatively large defense budget and impressive infrastructure. Although Japan has a strong air force and is well represented in certain categories of naval forces, including destroyers and submarines, its global ranking is sagging due to its relatively small ground forces.